Known as the first show cave in Texas, Wonder World Cave and Adventure Park provides family fun for all ages through educational entertainment and community involvement.

Wonder Cave was discovered in 1893 by Mark A. Bevers, a former cowboy and freight hauler who settle in San Marcos about 1882. Mr. Bevers was drilling for water in what is now the parking lot of the park (a state historical marker designates the site).

W.S. Davis took over Bevers’ Cave in 1903 and began operating it as a tourist attraction. He charged 10 cents for a candle and guided tour. Other attractions at the cave included a medicine show and a tent that housed a South American anteater.

The cave eventually became the property of Judge Will G.Barber, whose home was on the hill just north of the cave. Judge Barber sold the property to Arther B. Rodgers in 1916 for $50, a gray horse and a saddle. Mr. Rodgers installed electric lighting, gravel paths, handrails, and ladders, and renamed the cave Wonder Cave.

In 1955 Ralph Marker leased the cave from Paul Rodgers, son of A.B. Rodgers. Mr. Marker began an extensive advertising campaign which boosted business so much that the cave operation had to be enlarged.

In 1958 Paul Rodgers sold the cave to a local family, and Wonder World Cave and Adventure Park has been family-owned and -operated ever since. 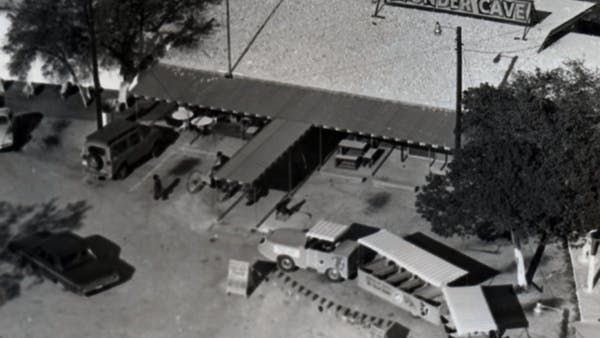 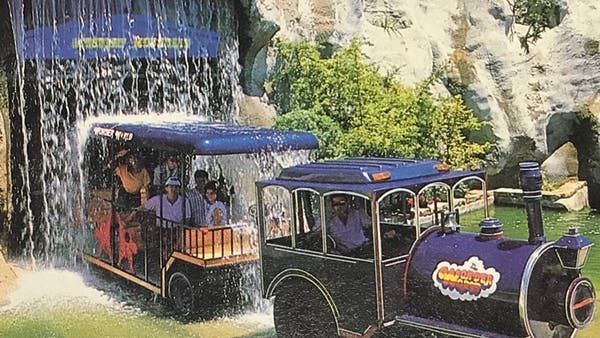 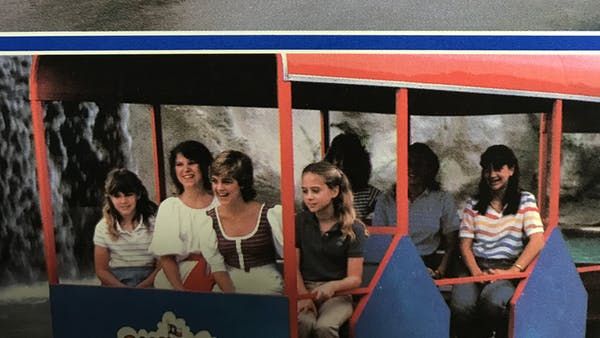 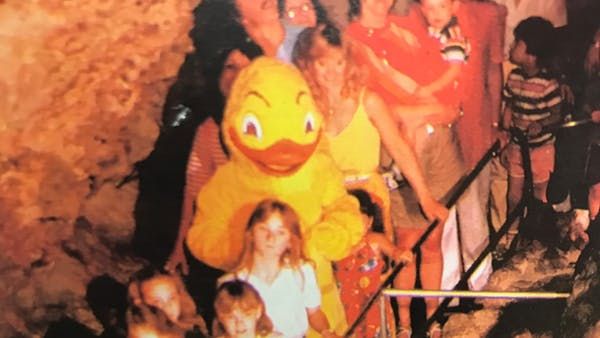 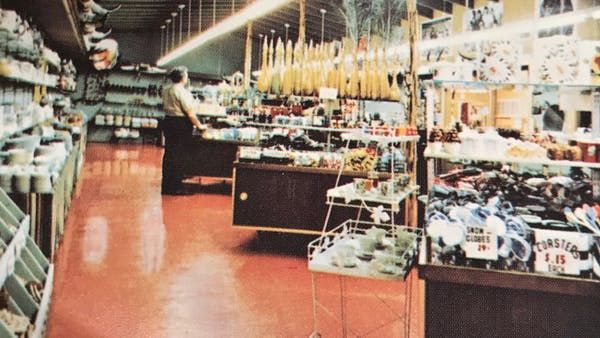 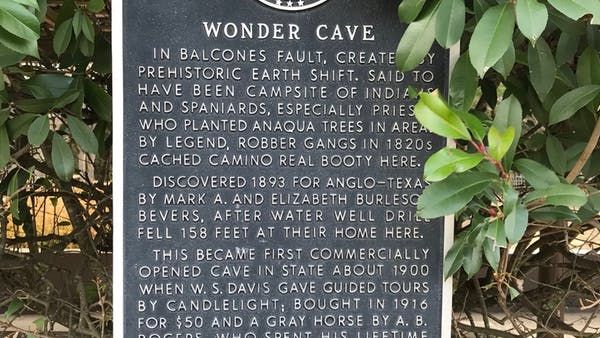 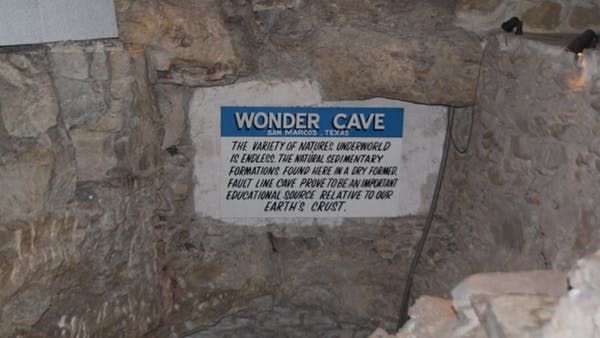 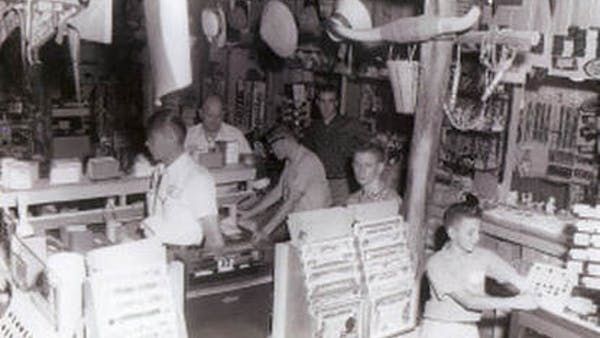 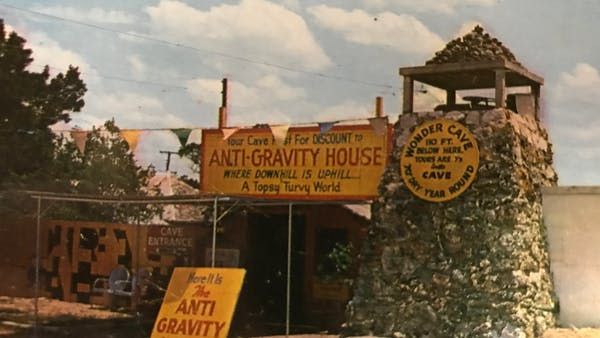 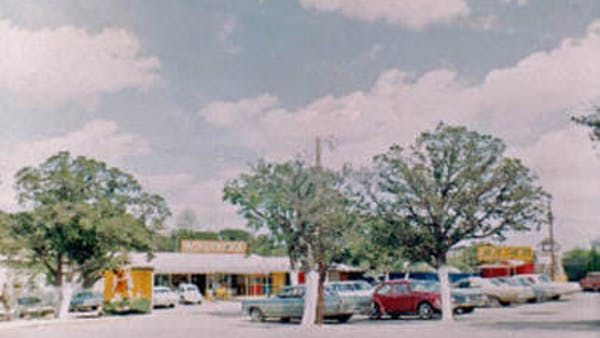